Why ESOPs Matter for Private Companies 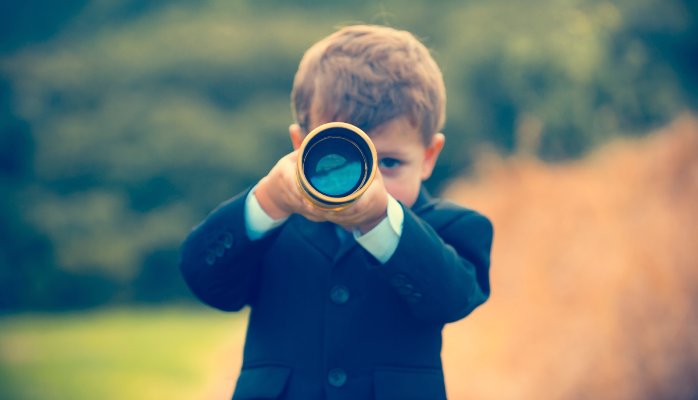 Ever heard of an ESOP?  I’m not surprised if this is a new concept for you. Employee Stock Ownership Plans (ESOPs) are a little-known secret when it comes to benefits and incentives for driving performance in a private company. I recently had the opportunity to work with one of the best ESOP attorneys in the country, Kevin Long, and I learned what a great tool they can be to get the most out of your employees’ and overall company performance.

Is it possible to roll succession planning, great incentives, and major employee engagement all into one compensation vehicle?  ESOPs can get you there. I am no ESOP expert, but ESOPs are a very cool way to handle engagement and succession issues. Here are my Cliff’s Notes (pun intended) if you want to get up to speed:

An ESOP is a way for private companies to create ownership, alignment, and engagement. By divvying out shares within a private company, it can act as a great incentive for employees. In my experience, it is also a fantastic way to create long-term incentives for key and critical talent and executives.

Basically, an ESOP functions as a long-term incentive by pulling some very specific compensation levers. By creating stock like a public company—but only making it available to employees—a private company can use an ESOP to increase long-term commitment and overall performance.

Another great use for an ESOP is for succession planning. Let’s face it—companies sell, merge, or fail. That’s about it. But with that in mind, ESOPs can help to ensure a huge measure of stability through succession planning. If you’re going to spend the time picking out and nurturing your future leadership, why not do it in a way that offers significant tax incentives? Without it, I’ve seen businesses sell and owners face significant tax consequences. ESOPs can help soften the blow and create a win-win for legacy owners and the new executive leadership.

So What Can an ESOP do for a Business?

What a company can achieve with an ESOP really depends on what a company is after. ESOPs are such flexible tools, there are lots of different ways to design an ESOP in a way that aligns with both short- and long-term company goals.

Designing an ESOP means that a company has to think through a three-, five-, and ten-year plan. Because ESOPs are designed to work over years, a company has to do some serious soul-searching and commit to long-term goals. Think about it—what if something happens to the CEO? What if leadership leaves?  When bad stuff does happen, having an ESOP in place means that there’s a plan to handle tough succession situations. A good ESOP program requires plans for a lot of different situations and contingencies, something both growing and established companies can never have enough of.

ESOPs are also a great vehicle for creating higher employee engagement and retention. By having a stock buy-in, it helps to modify behaviors and align employees with bigger business objectives. It’s a lot more robust than the garden variety 401k. Plus, it comes with great tax advantages that other compensation perks don’t offer.

Complicated? Yes. But Worth the Effort

Sure, it will take some time to unpack how an ESOP might help your company achieve its long-term goals. There are lots of rules—tax and otherwise—that come into play with ESOPs. But don’t let the details scare you off! The benefits, opportunities, and tools an ESOP can offer your company far outweighs the time it takes to understand what a good ESOP is all about.

Interested in learning more? Definitely check into Kevin Long’s excellent post: https://www.linkedin.com/pulse/esops-benefit-both-buyers-sellers-whys-kevin-g-long?trk=prof-post   He does a great job of highlighting some of the finer points of an ESOP and what it can do for a company.

Clifford Stephan founder and principal consultant for OneCompensation has shaped and implemented compensation strategies for Fortune 100 and other emerging companies in some of the fastest growing industries.