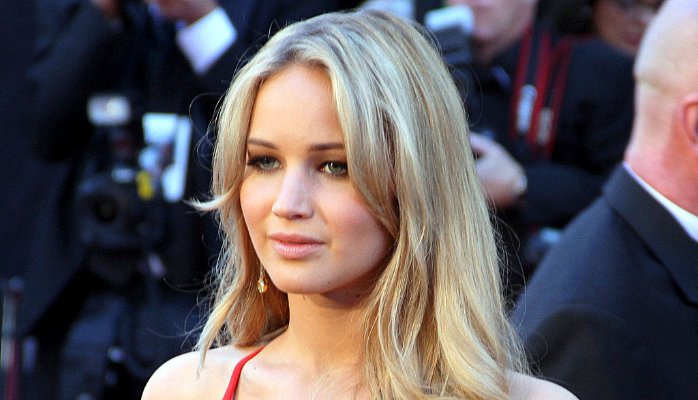 You’re probably familiar with the image of actress Jennifer Lawrence as Katniss Everdeen, heroine of the Hunger Games: bow and arrow pulled back, ready to fight.

Would you be ready to take her on?

Lawrence adopted that same fighting spirit off-screen late last year after finding out through leaked emails that she was paid less than her male co-stars in American Hustle. Lawrence wrote an essay about the situation, shining a bright spotlight on the problem of unfair pay.

It might not seem like a multi-million dollar actress has much in common with most other employees, but her situation is worth keeping on your radar, especially in light of the California Fair Pay Act, which went into effect on January 1, 2016.

If one of your employees challenged your pay practices, would you have a defensible response?

If the answer is no (or even maybe), now would be a perfect time to review your compensation strategies for internal equity and fairness.

Of course, creating a fair and equitable compensation plan can be a challenge. Employers should know the market and have a systematic method in place for determining pay, but that doesn’t always happen. Salary decisions can be subjective. There may be back stories and historical details that factor into decisions but never get documented. Decision makers move on. Job descriptions change. Market conditions shift.

With so many moving parts, it’s easy to see why a company might just stick with the status quo and hope for the best. It’s a reality for many organizations, but now, with the Fair Pay Act in place, that approach has become riskier.

I’ve seen firsthand the problems that compensation disputes and inquiries can create. When the lawyers start circling, HR initiatives grind to a halt. Reactive fire drill budgets mushroom. The environment becomes unstable and unnerving for HR departments, as attention gets diverted away from ongoing operations. There may be rumbling in the employee grapevine, which can have negative effects on productivity and morale. Beyond the internal issues, the company’s reputation may also take a hit.

Then there are the settlement costs, which can be significant. New York City, for instance, recently paid out $38 million to female safety agents, who were paid $7,000 less per year than male coworkers with similar training and responsibilities.

If you’ve experienced something similar or have heard stories like this, you might be inspired to think about the situation in your own company. It’s a new year—a great time to review your current compensation system and make any necessary changes. Yes, this will take some time, effort, and resources, but the positive outcomes are worth it.

Competitive pay for employees. A culture of transparency. An engaged workforce. A clean, defensible compensation plan that spells out how decisions are made. With these factors in place, you’ll enhance your ability to recruit and retain the best and brightest talent in highly competitive Silicon Valley.

You’ll also be able to sleep a little better at night, knowing that Katniss’s arrows aren’t aimed at you.

Clifford Stephan founder and principal consultant for OneCompensation has shaped and implemented compensation strategies for Fortune 100 and other emerging companies in some of the fastest growing industries.