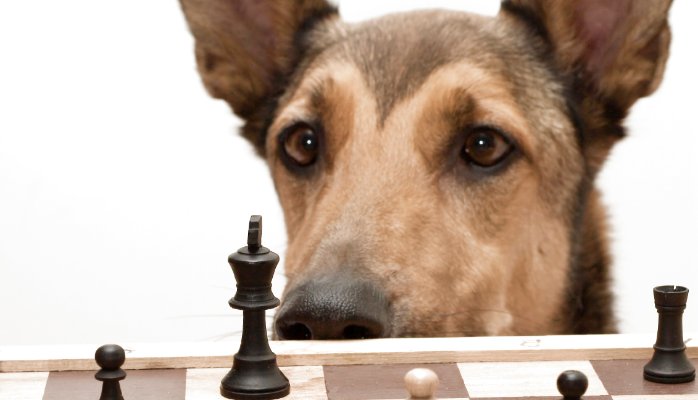 A vibrant software company was a model for success. With over five hundred employees in less than ten years, the company was planning on going IPO within the next year. They’d carved out a strong position in a highly competitive industry and were enjoying all the fun that comes with fast success. As they moved into the next stage of their growth, they were looking to aggressively hire some of the brightest software engineers and critical leadership to ensure a well-executed IPO. On top of that, they also needed to proactively attract the best employees and retain key talent to support their business during this critical transition from a private to public company.

In October 2014, the head of Human Resources shared with us that their company was in “compensation chaos.” A previous head of HR had used an outside consulting firm to set up a new compensation plan, but it never was fully implemented, vetted, and accepted. As a result, there was no integrity or consistency with their approach to paying their employees. Since then, the company had operated on an adhoc compensation plan full of incomplete guidelines and arbitrary decisions about pay and salary adjustments. Human Resources had tried to facilitate a system that would pay fairly and according to market, but no one really fully understood the rationale for paying talent. Ultimately, no one felt comfortable with on-going decisions about pay, since there hadn’t been a systematic review of their jobs, market data, or compensation methodology.

The VP of HR and CEO knew that the success of their future IPO depended on their employees—and without a transparent and competitive pay program, they would be risking the engagement and trust of their employees. Before they hit the next stage, they had to fix their compensation and fast. This is why they engaged with us—a consulting firm that had the expertise, resources, and ability to deliver on a tight schedule.

Developing a compensation strategy that works means that it must be aligned with the company’s needs, culture, and identity. Our first step was to meet with the VP of HR and the CFO in order to get their perspective on what this would look like. They had created an organization with five distinct business groups, and wanted to ensure that the compensation plans would continue to reinforce the unique dynamics of each group while still incentivizing collaboration across the different teams. This was an important piece of information and was critical to the overall design.

Next, we knew that we needed the best market data possible to help with our analysis and maximize the impact on this company’s ability to attract and retain key talent. We started gathering information from the best survey sources for this location and market segment. We also included some custom reports to really drill down on comparable data from direct peer competitors in the high tech sector. As we started interviewing managers and finalizing our analysis, we already could sense their excitement and willingness to help support this much needed plan design in any way they could. Over and over again, managers told how much they valued the impact this would have on their employees. Most of all, they realized that they’d now have an important tool for making the most informed decisions about their employees and pay decisions.

Once we established the big picture strategy for the company’s compensation plan and started gathering data about market pay levels, we began working closely with the leadership to better define jobs within the company. Over the course of a few months, we mapped the structure of job families, analyzed how jobs linked to one another, and compared them to industry benchmarks.

Ready for the Next Level

After five months, the company had a completely updated compensation system. No more one-off titles and misinformed decisions about pay—for the first time, the company had a clear pay strategy that was fully integrated with their total rewards strategy. At the end of the day, we were able to build a framework that was fair, easy to manage, and based on common-sense principles. What’s more, cleaning up compensation meant that other critical programs could now be put into place in earnest, including an important stock refresh program. This program initially was delayed because there was a lack of confidence and concern with administering this program until a more thorough compensation plan was in place. Now that they were on solid footing, they had the confidence and ability to supercharge their performance and occupy a stronger position in the market.

In the final stages, we partnered closely with management and rolled out the newly designed program for the main business groups to ensure understanding and acceptance. Overwhelmingly, the response was positive and generated an excited buzz within the company. As a result of our work, the company could make better and faster decisions about their employees’ pay, something that they had struggled with for years. Our client now had a competitive pay structure that was unique to their needs and goals. More importantly, we worked together to implement the plan and inform their employees about what was happening—with a plan in place and everyone on board, our client now had the leverage needed to make their IPO as successful as possible.

Refreshing your compensation plan can be a daunting task, and we see a lot of companies that simply don’t have the bandwidth or expertise to handle this type of initiative on their own. But the payoff for investing in a compensation plan like this can continue to impact your organization in positive ways for years. By preventing poor decisions about pay, a strong program can mean a robust future and more nimble organization. In this case, for a company with over 500 employees, they were spending tens of millions in payroll. Taking the time and money to figure out the best use of their budget proved to be a great investment, ultimately saving them millions in payroll and turnover rates. With the right information to make the best decisions, they now have maximum efficiency with their largest expense—today, their attrition rates are below market standards, which now has a compounding impact on their business and their overall success.